On Tuesday, October 30th, we joined parents, teachers, and education advocates to unmask the Pioneer Institute’s efforts to profit off the privatization of public services — and in this case, public education.

This action was in response to an upcoming response from Political Research Associates, which finds that the Pioneer Institute regularly invokes left-wing language to drum up support for their policies. But it’s their disguise. In reality, the Pioneer Institute is a well-funded special interest that wants to siphon money out of schools and into corporate coffers. Reports continue to show that the group receives substantial financial backing and political support for defunding and disinvesting in public education.

Reyes was among dozens of us who marched to the Pioneer Institute with signs and masks of Education Secretary Betsy DeVos. DeVos has long endorsed education privatization through vouchers and charter schools. Being around Halloween, we left a gravestone of our own on their doorstep: the death of public education. It’s what the Pioneer Institute really wants. 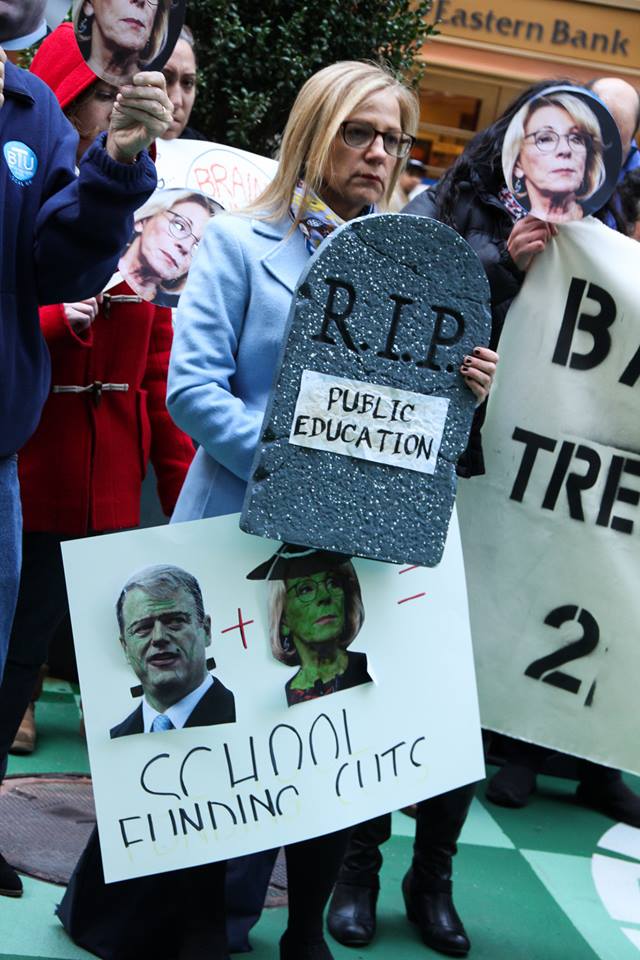 “Pioneer Institute’s so-called experts write reports about what to do in my classroom,” McGlone said. “I can ask the real experts—parents, community, or my fellow professionals and educators—about what is best for my 6th graders. Governor Charlie Baker was the co-director of the Pioneer Institute in its early years, and his fellow privateers cheered the day that he was elected. They have pushed like never before since for what they want.”

Pioneer has been working for decades to advance the harmful “free-market” principles championed by the Right. But our children deserve better. The Pioneer Institute, along with Governor Baker and Department of Elementary and Secondary Education Chairman Paul Sagan, have repeatedly failed Massachusetts families. And this time, we unmasked — and will continue to unmask — their true colors.
Unmasking Pioneer Institute and Governor Baker’s Privatization Agendahttps://massclu.org/wp-content/uploads/2017/01/tumblr_ngntwcbkow1qeoy8vo1_1280-1.pngCommunity Labor Unitedhttps://www.massclu.org/wp-content/uploads/2018/11/45284332_2574752675876072_5916457659447377920_n.jpg200px200px
Recent Posts 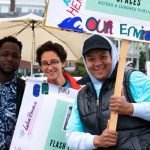 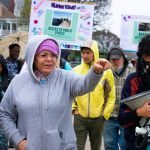